In case you missed it in recent news, Homeland Security (DHS) and Transportation Safety Administration (TSA) now are making sure the traveling public complies with a 2005 law: the REAL ID Act. Simply stated, some state-issued driver’s licenses and photo I.D.’s are no longer sufficient identification for one to use when passing through Security Checks for flying within the USA’s domestic air carriage networks.

A direct reaction to the 911 Commission’s report, the REAL ID Act specifies minimum security standards for the issuance and production of driver’s licenses. It prevents Federal agencies from accepting, for certain purposes, driver’s licenses and identification cards from states not meeting the act’s minimum standards. Entry to Federal facilities is the main focus for identification checks, but boarding federally regulated commercial aircraft is one of the act’s main “entry” requirements. The latter now (effective in 2016) may be regulated for commercial domestic (within the USA) flights.

If your state does not comply with the act’s standards, it doesn’t mean that you must get a valid U.S. Passport for domestic travel. Here are other forms of identification accepted by TSA: Adult passengers 18 and over must show valid identification at the airport checkpoint in order to travel.

Remember, for air travel to Canada or Mexico, everyone must have either a valid passport or valid passport card. And, for all other International travel, every passenger must have a U.S. or Foreign Passport, valid for at least 6 months after your planned return date (to be safe – check this period with the countries you will visit). Some countries require visas, as well.

For more information and answers to questions, please visit: www.tsa.gov

Have questions about preparing for your group travel? We are happy to help.

A veteran travel planner, Rick has handled everything from individual vacations and corporate travel to meeting planning and group travel, for three different travel companies. Having specialized in planning, operating and escorting custom-designed student tours, Rick's favorite destinations are New York City, Chicago and Washington, D.C. When on vacation, Italy, Argentina and Michigan top his list of favorites. 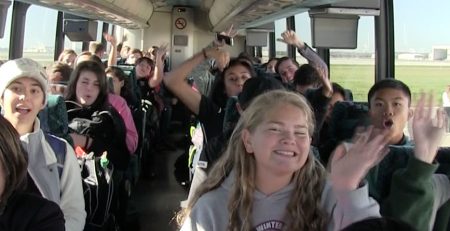 If you are a Music Director looking to offer your students inexpensive travel to that once-in-a-lifetime performance opportunity, motor... read more 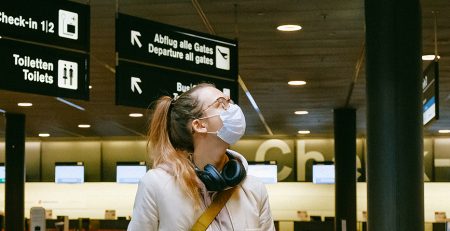 In a world full of Covid-19 and still many unknowns about the virus and its long-term effects, Senior Travel... read more 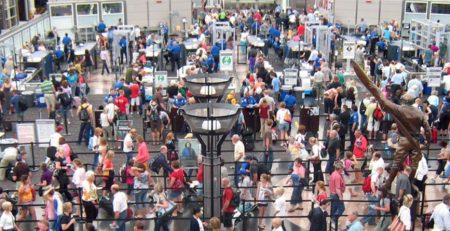 Tips for getting your marching band through airport security

During your marching band trip, you will make an impression on lots of people - parents, judges, school administrators,... read more 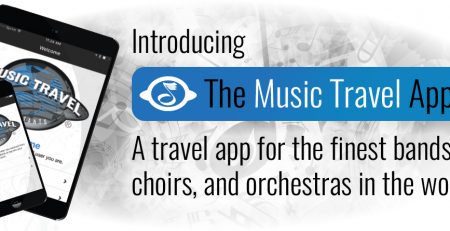 Music Travel Consultants, travel planners for the finest bands, choirs, and orchestras in the world, is pleased to introduce... read more 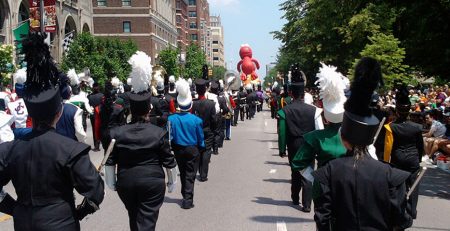 It is important that Music Travel Consultants’ clients and travelers know that their safety and security is our uppermost... read more 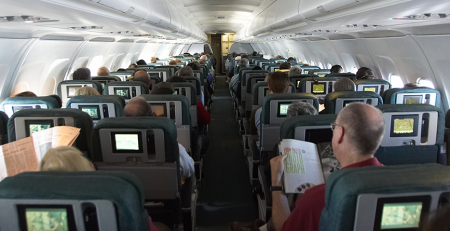 You are a Music Director and you have spent night and day getting prepared for your big performance trip.... read more 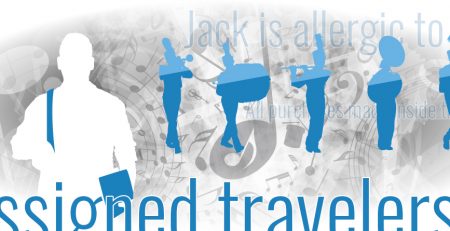 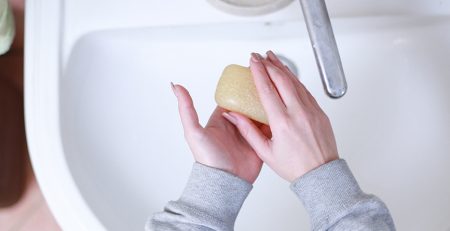 Everyone at Music Travel Consultants has always believed that traveler safety is without fail the most important aspect of... read more 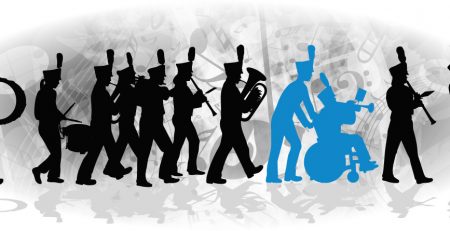 If you, or a loved one, have a special need or dietary restriction and will be traveling with a... read more 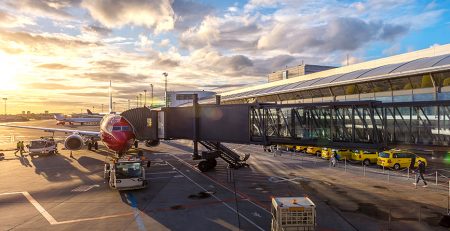 Tips for Flying Incident-Free with Your Performance Group

You’ve been looking forward to your ensemble’s upcoming trip for months, but as the day approaches your anxiety levels... read more