Wayyyyy back in 1986, Hoosiers captured audiences nation-wide with its messages about team spirit, heart and second chances. Gene Hackman starred in Anthony Pizzo’s cinematic treasure, but can you guess which MTC leading man nailed the role of the Hoosiers Band Director?

The handsome, debonair, pitch-perfect Hoosiers band director was none other than Music Travel’s Executive Vice President, Jef Furr! Starting out as a trombone player at Noblesville (IN) Middle School, Jef honed his talents and graduated from Ball State University with a B.S. in Music Education. While his sisters gravitated straight to travel careers (a flight attendant and Holland America Cruises representative), Jef taught for 16 years before working in student travel full-time.

After stints at North Miami (IN) and Alexandria-Monroe (IN) high schools, Jef moved to Southport High School in Indianapolis as Band Director and, later, Music Department Chair. Following 1986’s featured performance by Jef and the Southport Band in the classic film, “Hoosiers,” Jef realized a life-long dream as the band won the coveted 1987 Indiana State Fair Band Day Competition. He capped the year with the band’s performance in the 1987 Macy*s Thanksgiving Day Parade in New York City. Philadelphia’s Thanksgiving Parade in 1991 featured the Southport Band as the opening act, and in 1992, Jef’s Southport Winter Guard garnered first place in both Indiana’s and Winter Guard International’s annual competitions. His concert bands placed within the top eight in Indiana four times.

Once Jef assisted as a Tour Director for an Orange Bowl-bound band, nearly every school vacation thereafter found him guiding a student group throughout the USA or Europe. In 1994 he joined Music Travel Consultants full-time. Although he travels frequently, Jef still finds time to appear regularly as a trombonist at his church and in local theatre productions. 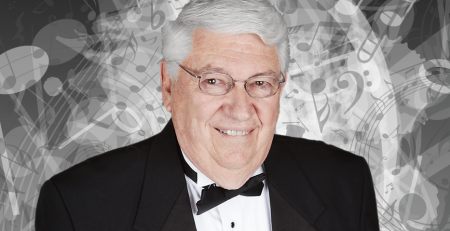 It is with a sad heart that we inform you of the passing of one of our own, Gary... read more 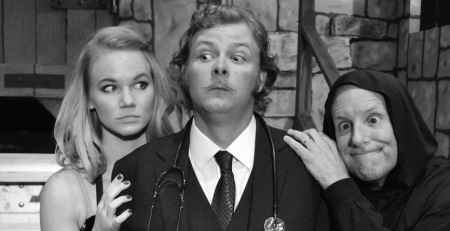 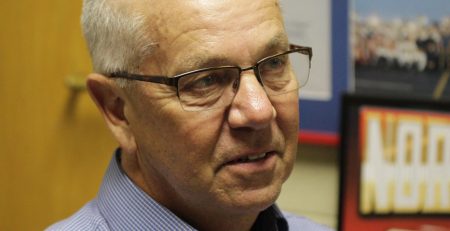 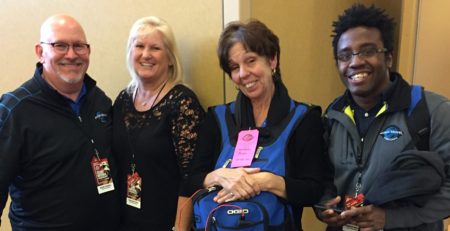 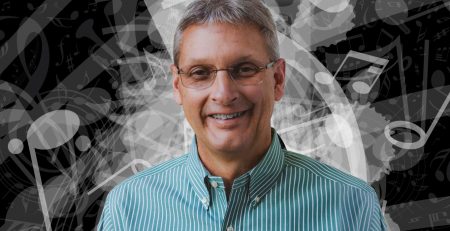 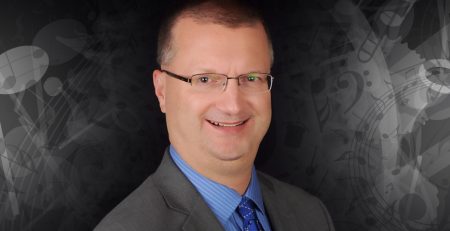 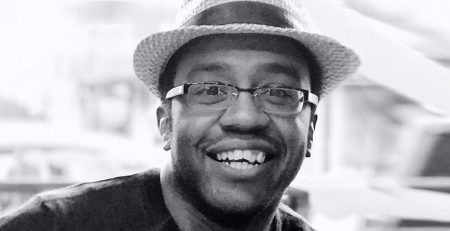 He is someone who breathes music, is a creative thinker, and has the drive to go beyond the call... read more 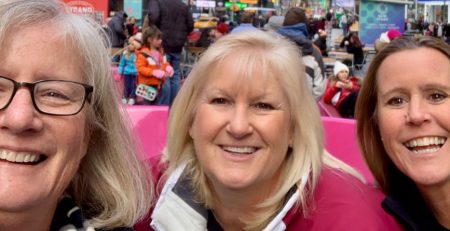 If the unpredictable happens on your performance trip, your dedicated Music Travel Consultants Tour Director is at your side... read more 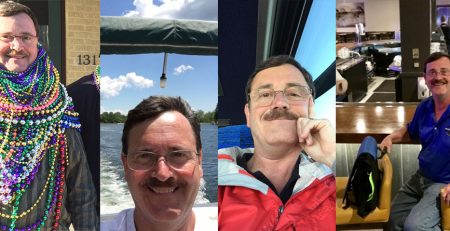 John Hilmer is not only a committed Music Travel Consultants Tour Director and student music educator, but he has... read more 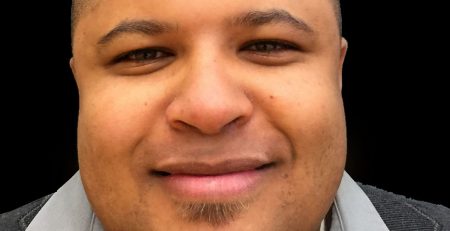 Most Music Directors love it when there's a Music Travel Consultants Tour Director at his or her side, 24/7... read more