Learning from home, communicating with one another, and keeping the spirit of the band together has been a challenge for all during the pandemic. While weeks rush by without a true understanding of what the summer and fall months will bring, directors and students struggle to make their way through the formidable team building that being together affords.

These student leaders have found creative ways to keep the members motivated and looking toward the promise of an upcoming marching band season.

Bailey Barnett is a junior and section leader at Pendleton Heights HS (IN). Like most others, they have used Canvas and email to keep in touch with directors. To communicate with the students, many schools are utilizing Zoom meetings, Google classroom, Instagram, Snapchat and even TikTok. Barnett said, “Usually if one of my section needs help with schoolwork, we will contact each other. I always try to keep in contact, respond when I am talked to, and try to check in on people,” she said.

Staying creative during the separation keeps up morale. Ellie Slaton is a junior drum major at Tom Glenn HS (TX). “The drum majors and [band] president made a fun 80’s dance on TikTok and we asked our sections to make a similar one through social distancing to get them to start the section bonding!” “I miss everyone so much and I miss having a solid routine,” she said. Quinn Paladino, also a junior drum major at Glenn said, “We have released hype videos to remind members about the band and all the joys that come with it. Finally, we have started an Instagram chain where we post different members, “why I miss band” responses,” she said.

“The band directors have been hosting Zoom meetings and the leadership team has been making fun videos to reassure everyone and keep them invested in our band family,” said Makenzie James, senior band president and captain at Tom Glenn HS (TX). She tries to communicate two to three times per week.

Karina Rivera, Lake Central HS (IN) sophomore, is auditioning for guard captain. She keeps in contact with the members every day, either sending videos of other guards or of each other spinning. It’s important to keep the students excited about the marching season. Karina said, “We are talking about how good our last season was and how we can only go up from here if we keep putting in the hard work.”

Samantha Sarber, Elkhart Central HS (IN), is a junior and drum major for the marching band. She said, “We are just talking about [band], thinking about what changes might happen.” Paladino said, “The hype video we released really helped raise morale and remind members of the season that was on the way and keep them excited. Additionally, I think the, “why I miss band” project has also helped remind people of all that we have to look forward to,” Sarber said.

Not being in school together presents many challenges. Rivera said, “Being separated from the team is a challenge, I practically saw them every day. Another is not being able to spin with my team.” James said, “It’s been hard to stay positive, especially with the uncertainty of the future. I’ve been trying to keep in touch with and stay positive around everyone,” she said.

Paladino added, “I think the main challenges are remaining entertained and staying on top of schoolwork. Many people are bored by not being able to leave and it seems the only things left to entertain us are the assignments that our teachers have been rapidly releasing.”

Most groups are trying to stay in contact with one another almost daily. Rivera said, “We are keeping in contact on a daily basis and we are sending videos of ourselves to a team group chat.” Quinn said, “So far, we have been interacting on a daily basis. Sometimes even multiple times a day.”

David Elliott, director of bands at Elkhart Central HS (IN), used an online meeting format. “Members of the Elkhart Central Wind Ensemble had a Google Meet session with Prof. Matt Conaway, Associate Director of Bands at Purdue University. The band had been rehearsing and preparing one of Prof. Conaway’s compositions this semester – One With the Wind.” “[Conaway] spoke with us about his teaching experiences, the process of composition, and continuing to play an instrument beyond high school. He also fielded questions directly from the students,” Elliott said.

Student leaders alongside directors have an amazing impact on keeping the members of the band motivated and engaged. Congratulations to these fine leaders who have shown exemplary desire to keep the band moving forward.

Jacob began his musical journey at a very early age and through doing so discovered not only his passion for music but for travel as well. As the son of a Band Director and Drum Corps Percussion Caption Head, Jacob was attending rehearsals and traveling to DCI shows before he could even walk. He is a graduate of Avon High School where he was heavily involved in the Band, Symphony Orchestra and Drumline. After high school, he continued performing in WGI and DCI ensembles including Legacy PIW and 7th Regiment Open Class Drum Corps. Jacob is currently a part of the Indianapolis Colts Drumline and teaches percussion at Martinsville High School. He has spent the last two summers on the road working for DCI’s ticketing staff. Jacob joined MTC in 2017 while working sales for Hilton Hotels and has kept busy tour directing ever since! Jacob is a strong believer that through travel, irreplaceable memories are created and valuable life lessons are learned! Jacob is confident and committed to creating a positive travel experiences for all groups that he is involved. 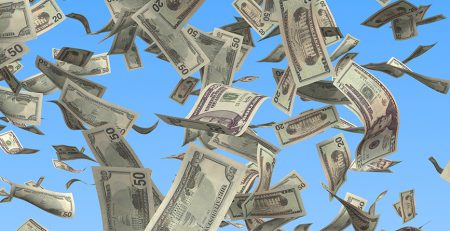 Time for some heavy lifting Before your trip becomes a reality, some homework has to be done. Don't worry, Music... read more 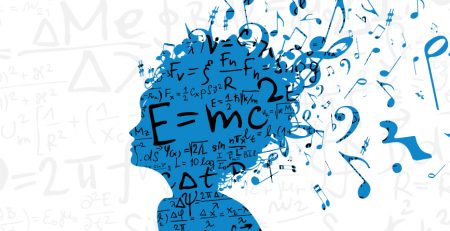 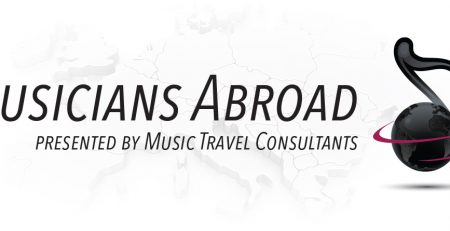 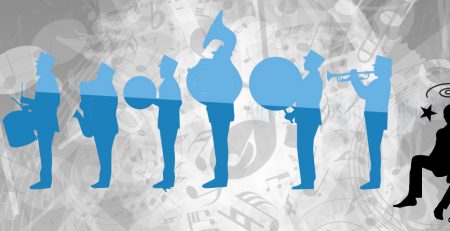 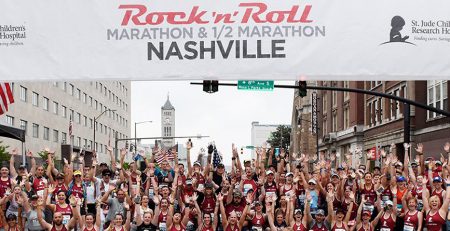 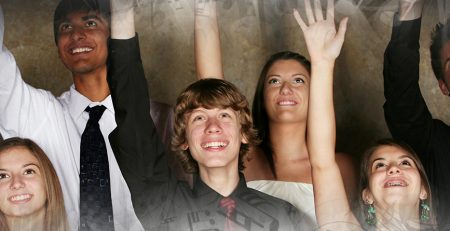 Recruiting new students is vital to every music program and can have a tremendous impact on its success. And,... read more 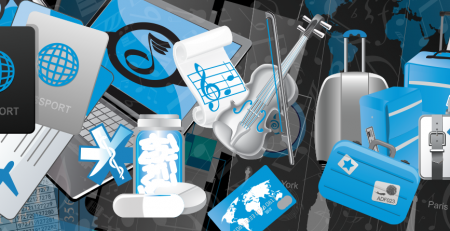 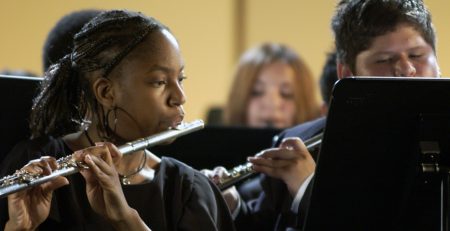 Choosing to play an instrument is the beginning of a journey. One that is exciting, but often filled with... read more