There’s a reason that music performance and music education opportunities are so abundant at Walt Disney theme parks. Music brings feeling and heart into films and stage plays. Didn’t you melt, just a little, when first you heard “When You Wish Upon a Star” in Pinocchio?

The Pinocchio theme song, released with Disney’s second animated feature film in 1940, has become an iconic theme for the Disney organization.  For decades, Disney has brought evil and good to life by harnessing the power of music to tell and advance its stories.  When Disneyland opened in the mid 1950’s, live musical acts and performances were key to welcoming children and adults to the “Happiest Place On Earth.”  Each themed “land” had music playing that reinforced its theme:  Drums in Adventure Land, Sousa on Main Street!  So, it’s no surprise that 62 years later, Disney continues to hold music in highest regard and offers student actors, musicians and singers lots of performance opportunities, educational workshops and competitions.  Disney makes it easy for students to display their skills and to grow as artists on A Music Trip to Disney Parks! 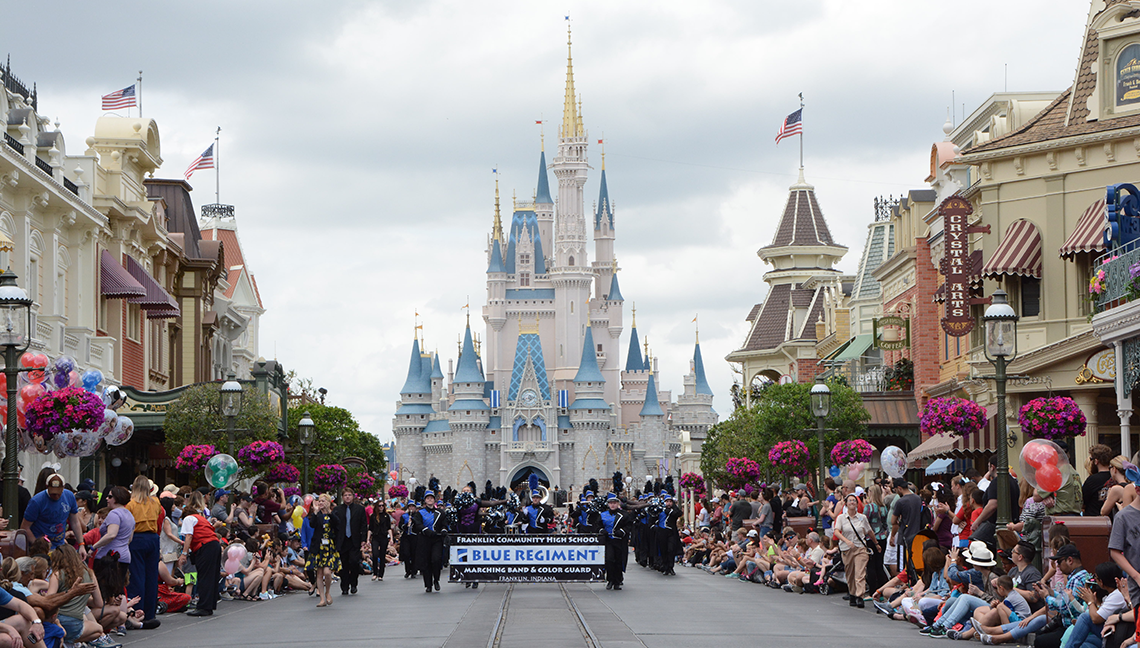 Here are just a few things your group can do: 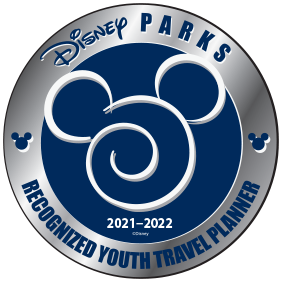 Is your choir ready to take its performance to the next level? But you can't decide on a venue... read more 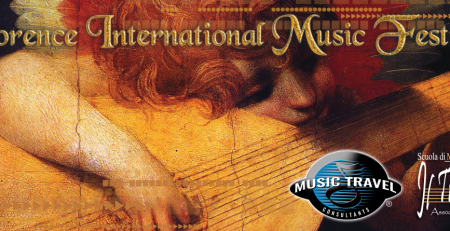 It is our great pleasure to welcome you to the birthplace of Muzio Clementi and the fatherland of Rossini,... read more

Attending a collegiate Bowl Game is great fun, but performing at a Bowl Game is an achievement reserved only... read more 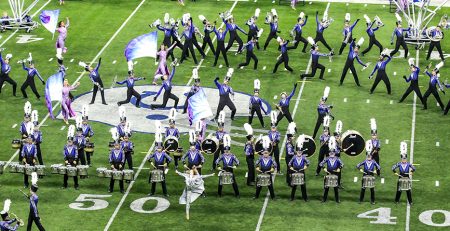